Bell Cornwell has secured planning permission for the erection of five dwellings on previously developed land in the Green Belt and Area of Outstanding Natural Beauty (AONB).

The process followed the scheme from pre-application discussions with the council, through to making the formal planning application on behalf of Octagon Developments Limited. Despite its countryside location, we were able to demonstrate that the resulting increase in total built floorspace, compared to the existing commercial use, would not harm the openness of the Green Belt.

As well as being Green Belt and AONB, the site was also constrained by noise from the nearby A41 dual carriageway, but also by an adjoining ancient woodland. Even so, it was shown that these constraints did not prevent the site’s redevelopment, but rather that the removal of the existing commercial use would lead to environmental benefits, which weighed in favour of the development proposal.

Key to the application’s success was the Council’s willingness to allow open discussion about the proposal from the pre-application through to the final decision stage. Whilst several tweaks were needed to be made to the design, whilst maintaining a careful balance with the client’s requirement, the final scheme reflected what was expected of this sensitive rural location. 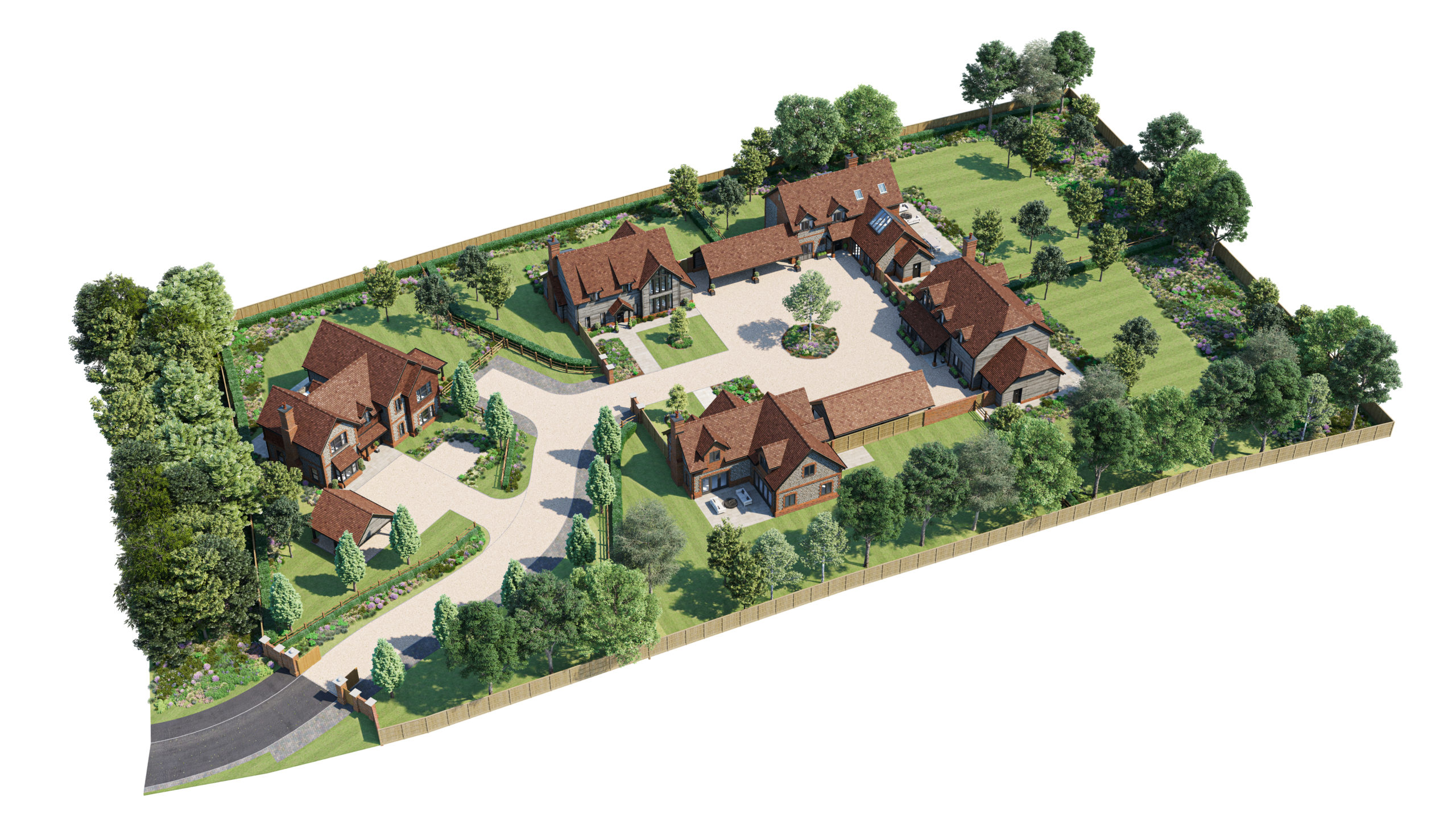 Back to our success stories

Client Flavia Estates
Victory for Hook’s Vets: A New Home for our Neighbours

Client Private Individual
Permission in Principle for 9 dwellings in Cornwall

Sign up to receive updates on our news and events